Home
Products
About Us
Factory Tour
Quality Control
Contact Us

Before I buy the machine, I see our partner use your machine, after receive it, all is good. thanks, hope make deal next time too.

At the beginning I worry about if your company can delivery in time, It turns out your company is good, no delay,A pleasant collaboration.

Nice cooperation! We appreciated for your company's kind support on our projects. Very good service.

Professional quotation, professional technology, so that we receive timely goods, trustworthy enterprises.Hope we can still cooperate next time! 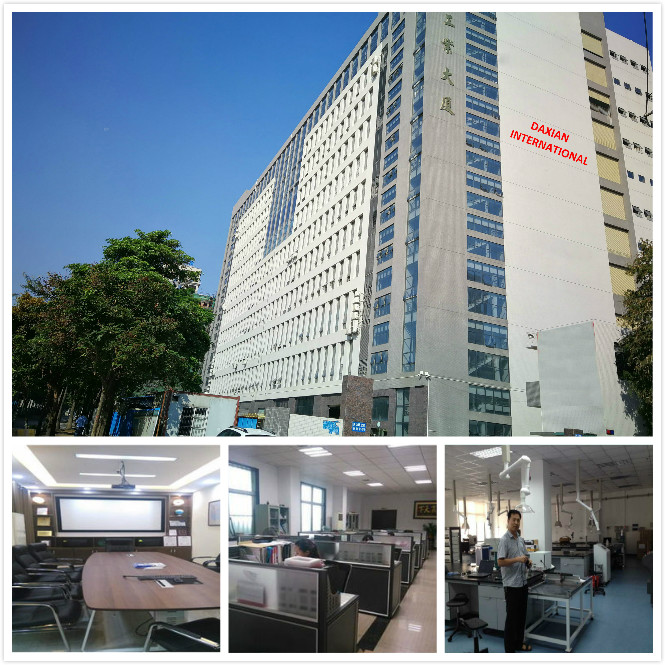 Achieved the certificate of ISO9001.

At the same time, the products have passed the South China Measurement Test Center inspection and achieved the certificate.

All our products are unmatched in quality and designed for impecable performance.

Our products are a testimony of  10 years of experience and adaptability to new and emerging technologies.

Our qualified engineers remain on vigil 24x7 to address specific developments, offer their guidance, provide training & cater to other requirements. 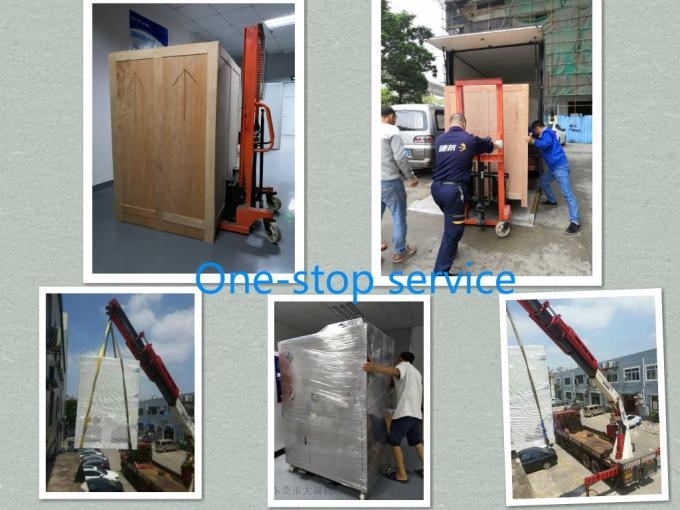 DAXIAN is full of smart, driven people who care a lot more about getting it done, and the relationships we build, than about proving how clever we are. DAXIAN's people truly become a valuable extension of our clients' teams. As a result, our people are a primary reason our clients would recommend Bain to others.

Our "one team" attitude breaks down silos and helps us engage equally effectively from the C-suite to the front line. Our collaborative working style emphasizes teamwork, trust, and tolerance for diverging opinions. People tell us we are down-to-earth, approachable and fun.

We have a passion for our clients' true results and a pragmatic drive for action that starts Monday morning 8am and doesn't let up. We rally clients with our infectious energy, to make change stick.

And we never go it alone. We support and are supported to develop our own personal results stories. We balance challenging and co-creating with our clients, building the internal capabilities required for them to create repeatable results.

We work hard, but we don't take ourselves too seriously. We enjoy what we do and we laugh a lot...most often at ourselves.

It feels different to work with us. 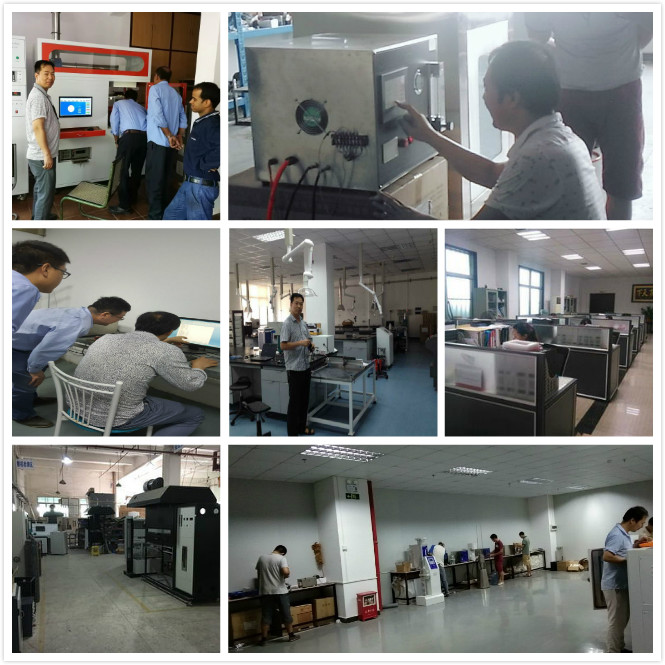 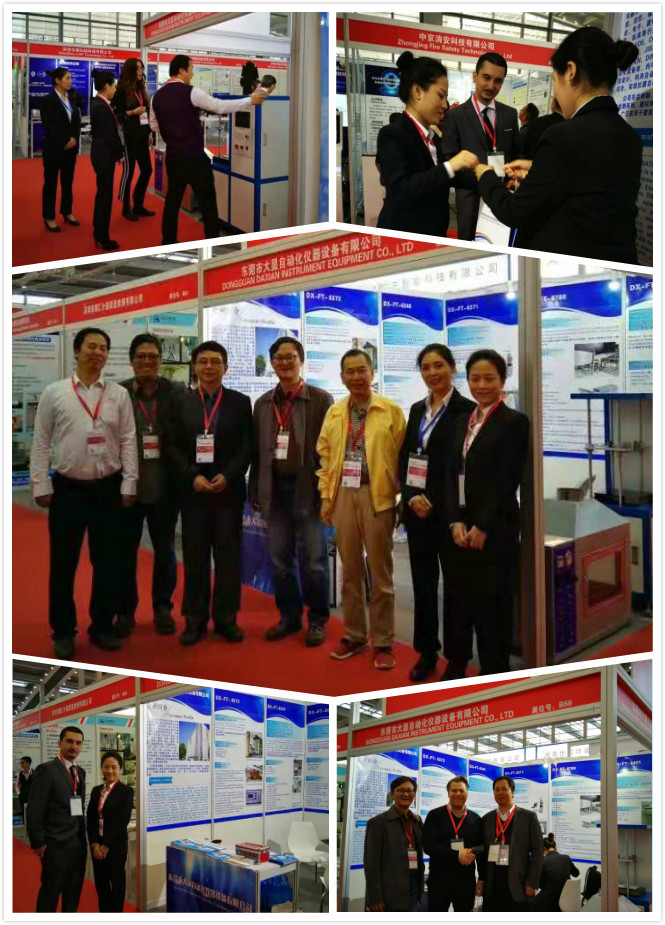