Home
Products
About Us
Factory Tour
Quality Control
Contact Us

Before I buy the machine, I see our partner use your machine, after receive it, all is good. thanks, hope make deal next time too.

At the beginning I worry about if your company can delivery in time, It turns out your company is good, no delay,A pleasant collaboration.

Nice cooperation! We appreciated for your company's kind support on our projects. Very good service.

Professional quotation, professional technology, so that we receive timely goods, trustworthy enterprises.Hope we can still cooperate next time!

Application:
This device is a kind of performance testing equipment which is designed and developed according to ASTM E1886-2005 ASTM E1996-2008, a new standard, "Classification and testing method for the impact resistance of building curtain walls, windows and doors to wind carrying debris", which is designed and developed in accordance with the foreign standards such as ASTM E1886-2005, etc. The test objects are limited to the building curtain walls, outer doors and windows and the test pieces of storm protection devices, and do not involve the connection between building curtain walls, outer doors and windows and storm protection devices and other structures. The device is simple in design, convenient in assembly, adjustable in pressure, adjustable in emission height and easy to operate in experiments.

Product Characteristics:
The device uses two photoelectric sensors of the same model and records the time of the emitter passing through the two sensors through an electronic timer. The response frequency of the electronic chronograph is not less than 10 kHz and the reaction time is not more than 0.15 Ms. The velocity of the emitter is the distance between the two photoelectric sensors divided by the calculated time of the electronic chronograph.

One-stop logistics:
The equipment is placed in the wooden box, covered with bubble film, with good shock absorption, impact resistance, heat sealing, and has the advantages of non-toxic, odorless, moisture corrosion resistance, transparency.One-stop comprehensive service to let you rest assured. 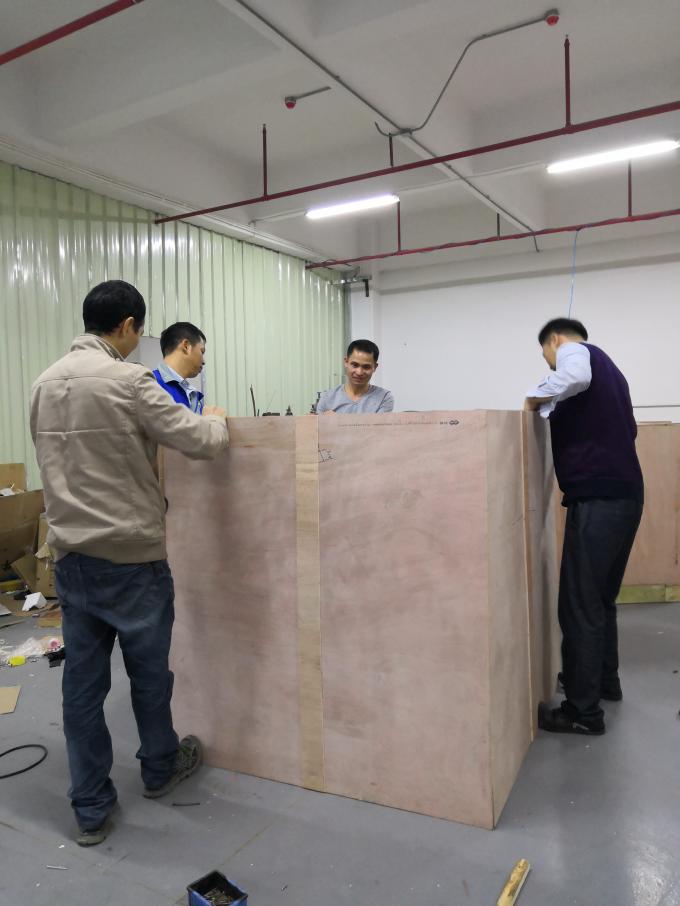